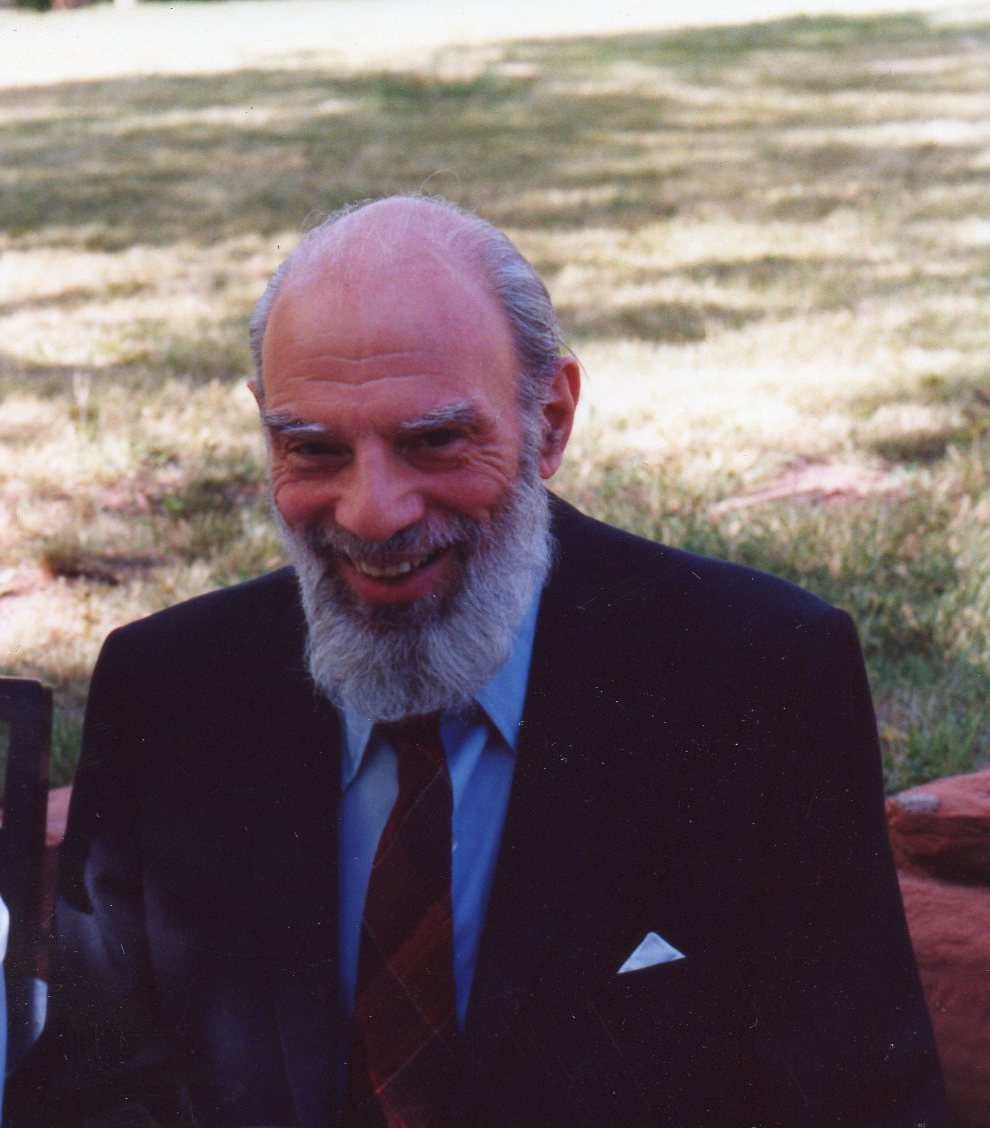 Dr DeMartino PhD was a teacher at Temple University and authored many articles on Buddhism including a book with Eric Fromm. Dr Masao Abe was one of the leading teachers of the Kyoto School of Zen and a living art treasure in Japan was well as known for his book “Zen and Western Thought” that won an international award for Academic Excellence.

My intent in creating this website is to pass on what my teachers gave to me. Masao Abe in particular requested I teach to those here in the US even though he saw an unwillingness to develop Zen in this manner of deep inquiry.  The wood cuts depicting the Ox-Herding pictures on this site were a gift he gave me many years ago. Both Dr DeMartino and Dr Abe had no problem taking on a challenge and would return it with great depth and force. What I presented they took away, and when I brought nothing they demanded I produce. I have never had any interest in studying Zen or Buddhism, but I did have a crippling existential question I needed answered. They were the only ones I had ever met who understood this, and they drove me to find the root of the issue. They did not play any games and held no rank. They did not prescribe meditation or ritual. They in no way placated me by offering me spiritual ‘soup’. They offered no refuge. They drove me to the source of the problem and its solution. 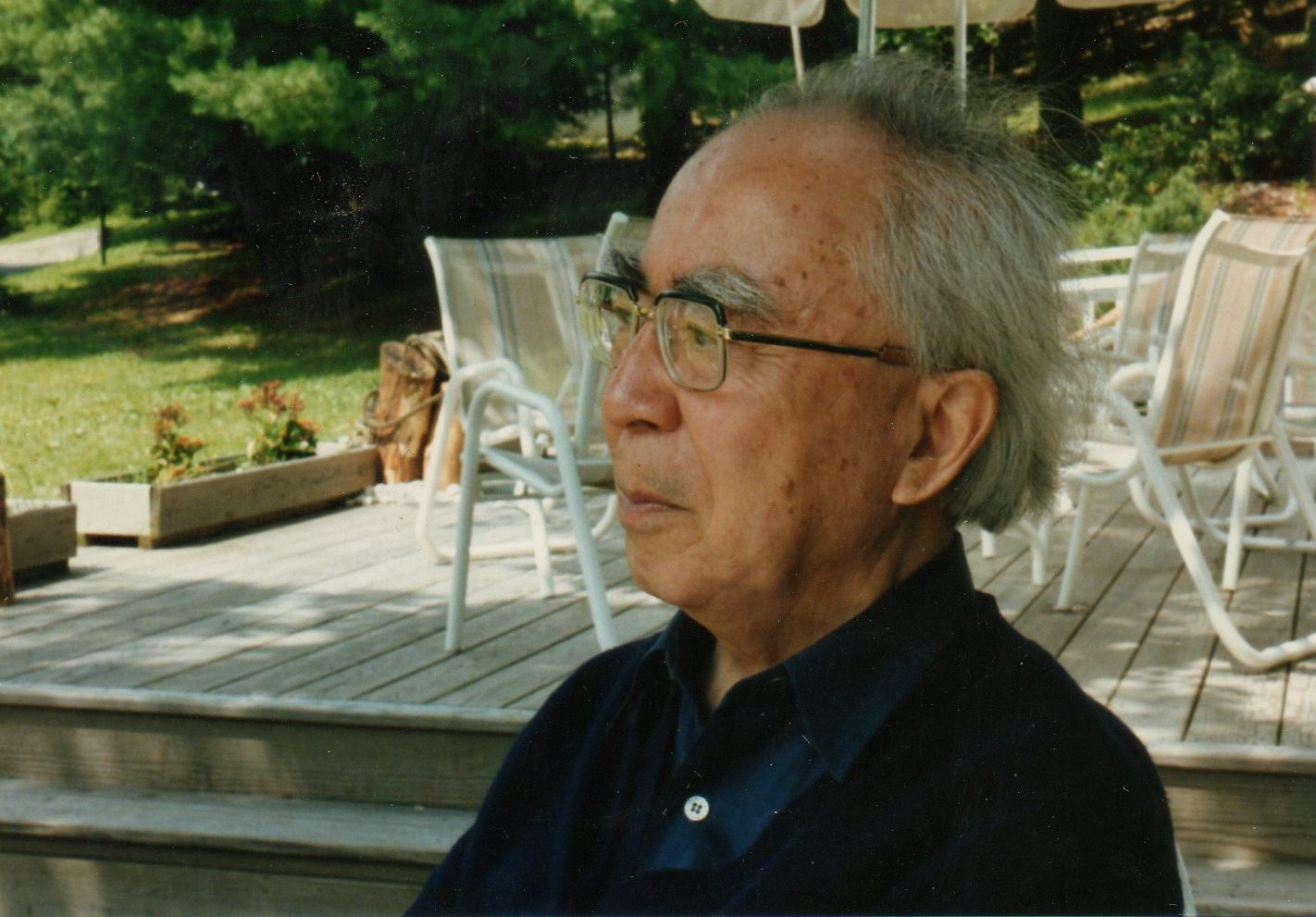 Since I came to Zen to solve a problem and not to study Zen I initially had a problem with the language used by Dr DeMartino.  He was presenting Zen academically in a way that was defensible in the philosophical and academic arena.  There was no room for sloppy thinking and just illogical ramblings that so many ‘Zen’ teachers like to engage in.  The first person I read about was Hui Neng and instantly liked him for being an uneducated common man who came to a great awakening.  I was very resistant to learning it in a thoroughly thought out fashion. When I read DeMartino’s essay in “Zen and Psychoanalysis” (Fromm, DT Suzuki, DeMartino) it made my head spin.  Quite frankly I hated it.  DeM always said, “Read something three times and then read it”.  Well, I ended up doing that over the years and now see his works as truly masterpieces.  I know many who read him and had the same initial reaction that I did but I stress; read it three times and then start to read it.

Eventually I did learn to communicate these ideas in an intelligent and logical style.  I’ve found that just settling for a vague understanding led to a vague practice, a kind of ‘airy fairy’ view of Eastern thought so prevalent today.  I realize that this approach is not for everyone and some even abhor it and that’s fine.  For those that can dig deeply I hope this will lead you somewhere.